Dr. MacKenzie is one of world’s greatest golf course architects; besides designing Pasatiempo, his courses include Cypress Point, Augusta National, and Royal Melbourne, three of the top golf courses in the world. MacKenzie’s design philosophy states:

“A really great golf course must be a constant source of pleasure to the greatest possible number of players. It must require strategy in the playing as well as skill. It must give the average player a fair chance and at the same time, it must require the utmost from the expert. All natural beauty should be preserved, natural hazards should be utilized and artificiality should be minimized.”

Dr. MacKenzie’s ability to incorporate his philosophy at Pasatiempo has created a living image of his idea of how golf should be played. Bobby Jones was so impressed by what he discovered while playing Pasatiempo that he invited MacKenzie to design his course. The result was Augusta National—home of The Masters Golf Championship. In 2005, Dr. MacKenzie became a member of the World Golf Hall of Fame in the Lifetime Achievement category. Dr. MacKenzie was the first golf architect inducted into the World Golf Hall of Fame.

To the left is one of MacKenzie’s original architectural drawings detailing the bunkering and contours of the eighth green at Pasatiempo.

Today, Pasatiempo is annually recognized throughout the golf industry as one of the top 100 courses in the country. Of all MacKenzie-designed courses, Pasatiempo remains the truest to its original design; the only major changes being the addition and growth of trees and a small reduction in the number of bunkers. Even equipment changes have not diminished the golfing challenges Pasatiempo presents. Dr. MacKenzie’s magnificent golf course on Monterey Bay has truly has withstood the passage of time.

If you’re interested in learning more about Alister MacKenzie, we highly recommend The Spirit of St. Andrews which is a wonderful book about golf course architecture written by Dr. MacKenzie himself. MacKenzie leads you through the evolution of golf—from St Andrews to the modern-day golf course—and shares his insight on great golf holes, the swing, technology and equipment, putting tips, the USGA, the Royal & Ancient, and more. A great read indeed. Another noteworthy book is The Life and Work of Dr. Alister MacKenzie, written by Tom Doak, et. al. Tom Doak is one of the foremost experts on MacKenzie’s work and has been employed by Pasatiempo as part of our course heritage project to keep the course faithful to Dr. MacKenzie’s original design intents.

Pasatiempo is one of 15 MacKenzie-designed U.S. and International golf clubs that are members of The Alister MacKenzie Society. Click on this link to visit the website for The Society.

Below is a chronology of the great golf architect, Dr. Alister MacKenzie.

The following drawings are on loan from Pasatiempo to the World Golf Hall of Fame:
Note: Click on any image to enlarge. 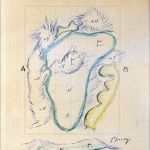 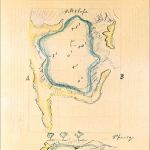 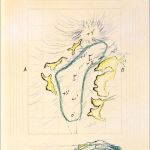 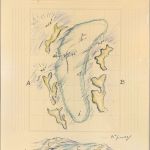 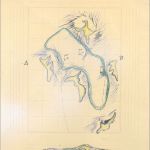 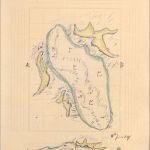 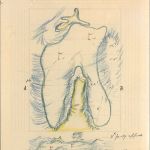 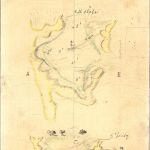 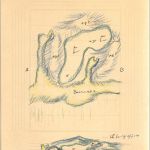 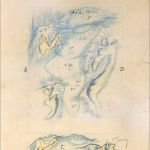 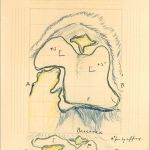 Email Us
Phone Us

If you would like to be on the Pasatiempo email list to receive our email newsletter and notices of special offers and events press the Sign Up button and complete the form. You should expect to receive about 4 newsletters per year.

Pasatiempo Golf Club will not share your email address with others and will only send you infrequent messages related to news or notices of special events.